Fresh-cut Flowers from Colombia by Air are Big Business for U.S. 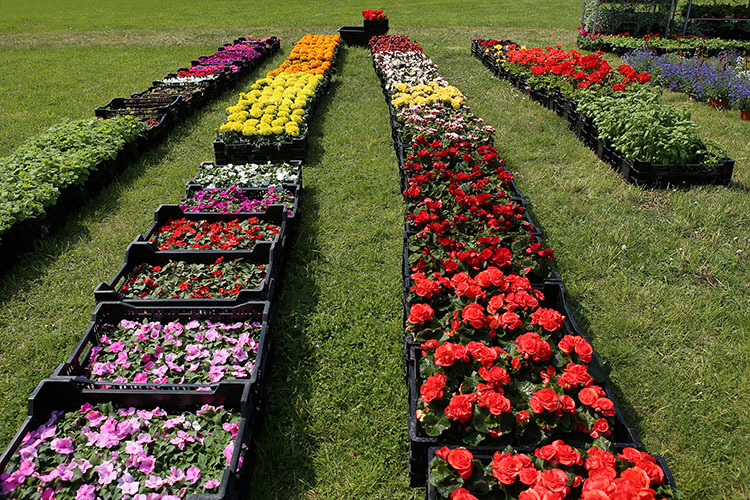 Reliable, widebody freighter capacity is in demand for transporting fresh flowers from Colombia and other Latin countries.

From long-stemmed roses to orchids and carnations and everything in between, Miami could be renamed Flower City given the scope of south Florida’s floral trade. The vast majority of flowers enter the U.S. at Miami International Airport (MIA) where countless flower shipments arrive daily, and most arrive from Colombia.

Colombia alone exports more than 6 billion stems each year to 90 countries, and the U.S. is its biggest trading partner. Farms near Bogota, Colombia are a key growing region. The South American country is the world’s second largest exporter of cut flowers, sending over 4 billion flowers a year annually to the U.S., and is behind only the Netherlands, according to the Produce Marketing Association.

Each year, nearly $1 billion in fresh-cut flower imports enter the U.S. in Miami at MIA, accounting for about 80 percent of all U.S. imports. according to World City Inc., a Coral Gables, Fla.-based media and trade data research company. In 2019, that number is expected to top $1 billion in flower imports by air at MIA.

Fresh flowers are a top-ten import at Miami airport, and no surprise, Colombia is MIA’s biggest trading partner when it comes to fresh-cut flowers, comprising over 70 percent of the total trade between MIA and the rest of the world. Most flower imports into MIA arrive from Colombia but other leading countries include Ecuador, Costa Rica, Guatemala, Peru, and the Netherlands, according to World City.

Air freight is a preferred mode of transportation for flower imports which have been on the rise in the last two decades as more flowers are grown outside of the U.S. instead of U.S. farms. Entire transits times from farm to retailer may take as few as four days. Reliable, widebody freighter capacity is in demand for transporting fresh flowers from Colombia and other Latin countries.

Amerijet International Airlines is uniquely positioned to serve the floral trade as a premier all-cargo airline, headquartered in Miami, which has served Latin America with scheduled maindeck freighter capacity for over 40 years. On its B767 widebody freighter aircraft, Amerijet now regularly transports fresh-cut flower shipments from Bogota (BOG), Colombia, and also Medellin (MDE), Colombia, into MIA.

Near MIA, two fumigation plants and many importers are located within several miles of the airport. Amerijet customers include flower importers which span a variety of shapes and sizes including wholesalers and distributors. Many of these importers pick up their shipments at the airport directly to process the flowers and assemble bouquets for their customers.

In turn, customers to flower importers include U.S. retailers such as online retailers and floral shops, while others such as large retailers or mega stores import directly. Many ground carriers in the south Florida region specialize in transporting live plants and flowers and transport across the U.S. All of these companies support thousands of jobs in south Florida.

For reservations and schedule information, shippers are encouraged to set up their free MyCargo account at the Amerijet website to book their freight and manage their shipments all in one place. Or, for reservations, please email sales@app-wpprod-prod-eastus2-001.azurewebsites.net or call 305-506-2969.

Seventy percent of Mexico’s population is situated around three cities: Guadalajara, Monterrey and Mexico City. Guadalajara is equidistant between the Pacific port of Mazatlan and Mexico City, while Monterrey is approximately a 10-hour drive from the nation’s capital. Amerijet operates biweekly flights between Mexico City and Miami, connecting cargo traveling within the United States, the […] 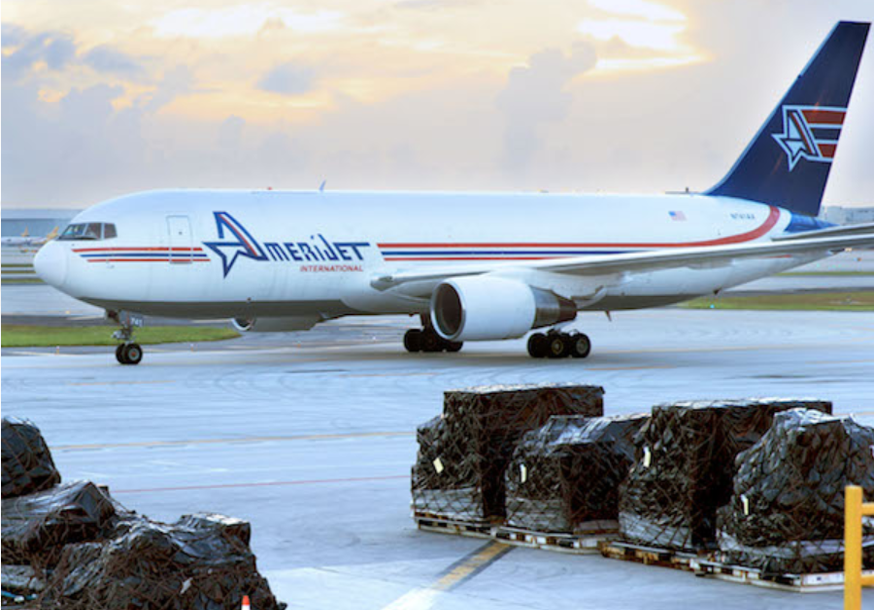 Why Air Cargo and Why Amerijet

Air cargo is the quickest and most efficient way to move freight around the world. While transit times of other modes of transports are measured in multiple days, weeks and months, air cargo can get goods to destinations in hours and minimal days. A spare part for machinery can be in Guyana from Miami within […] 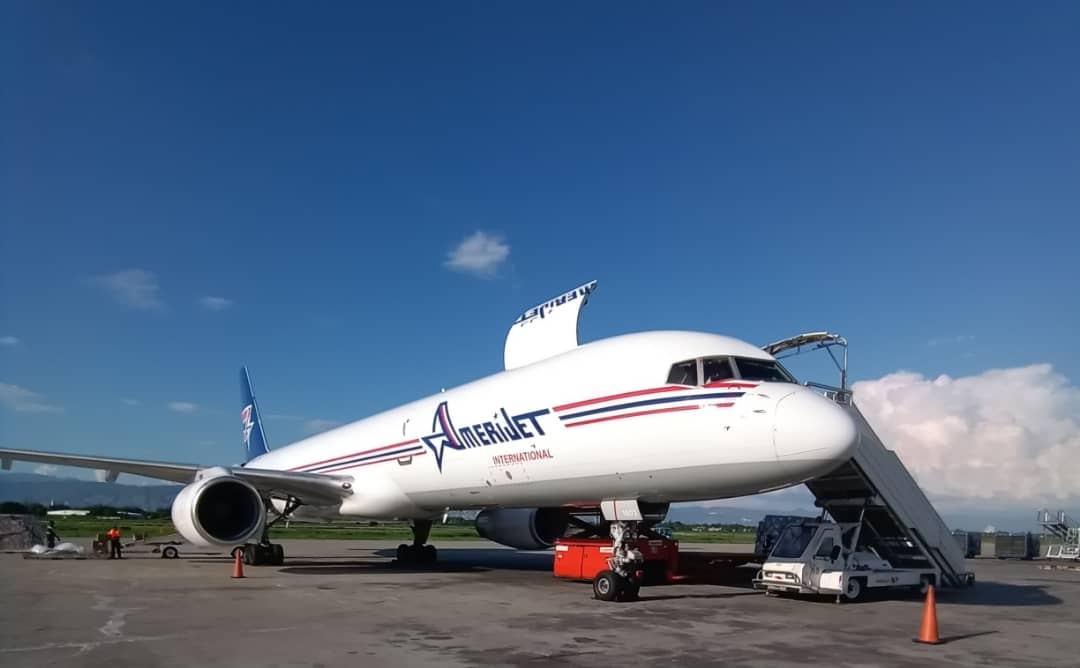 The Story of Unwavering Commitment

“Amerijet,” begins Patricia Malebranche, “has always been unwavering in supporting Port-au-Prince. Always.” Patricia would know. As the Export and Customer Service Manager of our General Sales Agent (GSA) Mesdhasa, she has first-hand knowledge of our history on the island nation with a population of a little over 11 million. (For comparison, the entire Miami metropolitan […]